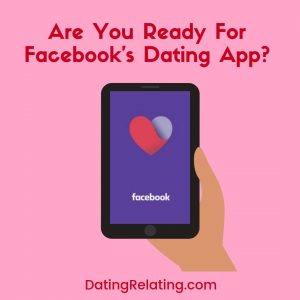 Today, February 15th is LOVE RESET DAY! Are you ready for a Love Reset? Ahh, February 15th... The day after Valentine’s Day is sometimes a day of reckoning. Sometimes a day of disappointment. Some women come to terms with the fact that their relationship doesn’t meet their deepest needs. Some women decide that they are tired of being single. Other women decide that they’re tired of being a side chick.   As the song says, “When a woman’s fed up, ain’t ... END_OF_DOCUMENT_TOKEN_TO_BE_REPLACED 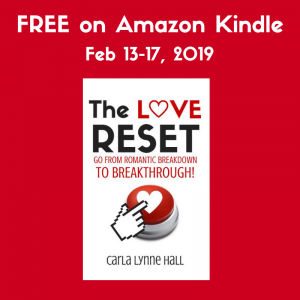 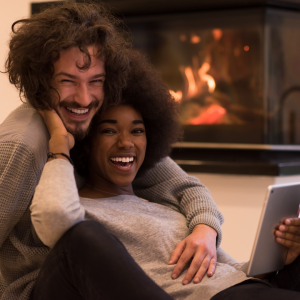 Cuffing Season for Couples Cuffing Season often gets a bad rap. Also known as the period of time between fall and spring, this season is often marked by singles seeking short-term cold weather romances. However, many people forget that it’s also a cozy time for long-term couples in serious relationships. Today it's 16 degrees in New York City. I'm heading upstate for a weekend with my boo. His apartment is drafty, but we do our best to keep it cozy. By the ... END_OF_DOCUMENT_TOKEN_TO_BE_REPLACED